Buscastell is a small village, situated close to both San Antonio main town and San Rafael. It is known as one of the most agricultural areas of the island which hosts wetlands and springs for water, as well as Ibiza’s largest and most productive winery, Can Rich.

Buying a property near the village of Buscastell offers clients a relaxed community atmosphere with a humble ambience. The village itself consists of one small local store and a traditional, yet popular bar and restaurant in front of its central white church.

Finca Lirio located close to the village of Buscastell, is a magnificent original estate, built in 1790 and located a few kilometers from Buscastells and San Rafael. The first expansion reforms were carried out in the 70s and since then, more modern improvements and maintenance have been made.

The property in Buscastell has a total land of 2,916 m2, with several areas surrounding the main house, such as an orchard, a beautiful pool and a rest area. The main house of 611 m2 is distributed across two different floors. A beautiful property near the beautiful village of Buscastell with lots of authentic and original Ibizan charm. 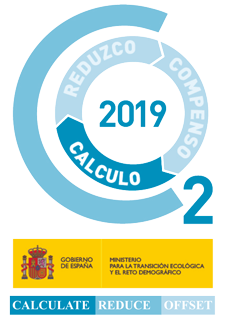 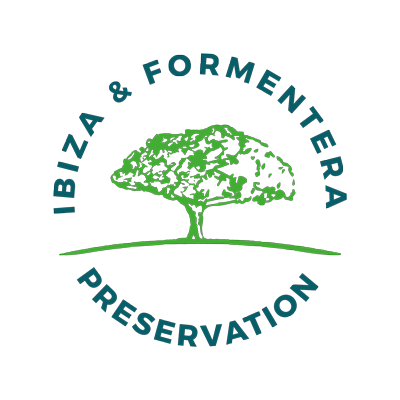